Novel have secured a pretty good track record for hosting acclaimed international artists at wildly obscure and memorable locations around Melbourne. From the jaw-dropping rolling hills of the Victorian Grampians National Park for Pitch Music & Arts Festival, to the picture-perfect landscape of the Werribee Mansion, they know how to spoil music enthusiasts with a location like no other.

So the choice of location for the recently announced party at B3 should come at no surprise, which is situated in the concrete underground of Etihad Stadium. The venue also features a late night license which is hard to come by in the industry today and according to the team at Novel, will feature ‘interactive installations, art installations, and of course, Funktion-One sound,’ says Novel Director Daniel Teuma.

The B3 space will be limited to two to three events per year and Novel has received exclusive right to host dance events. The line-up for the very first event is setting the bar for the rest.

Headling the major event will be international dance music hero, DJ Koze. Unless you’ve lived under a rock, you would have noticed the worldwide success of DJ Koze who has had a major influence on dance music around the world, notably after his remix of Låpsley’s Operator. There’s barely a summer festival around the globe that doesn’t feature the track at least once, by other artists or by the great man himself.

He was voted by SPEX Magazine readers as DJ of the Years 1999 – 2004 and is now considered one of the world’s best. Now he’s Down Under following the recent release of his new album Knock Knock and is returning for the first time in four years. 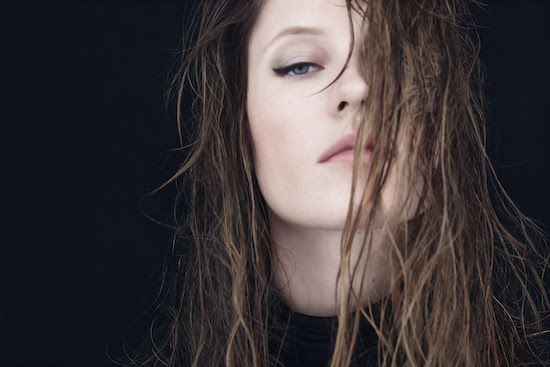 Accompanying DJ Koze is Charlotte de Witte, techno producer who was approached by BBC Radio 1’s Pete Tong to feature on his Essential Mix show. Her intense, yet minimalist techno is sure to bring a vibe to the underground carpark of B3 and tickle the fancy of Melbourne’s large community of minimal techno-heads.

Gerd Janson, a highly respected DJ for his melodic house and techno and has made multiple appearances in our beloved city, most recently at Sugar Mountain and Pitch Music & Arts. The carpark location will be a significant contrast to the blistering Aussie sunshine that the talented DJ will be accustomed to, but will not differ far from the German clubs he frequents in.

Purchase third release tickets for B3 before they’re sold out here.