As Summer draws closer across Victoria, so does possibly the most anticipated part of the warmer months: festival season. Come December, attendees of Hopkins Creek will descend on Kulkurt Crater in Tatyoon, about two and a half hours’ drive north of Melbourne, for the festival’s second edition.

At a time when it seemed like the camping festival scene was on a downward spiral, controversy surrounding the disrespect and misuse of indigenous land had resulted in the cancellation of a handful festival permits. The difference with Hopkins Creek, co-founder Josh Keys said, is that the unique setting holds personal significance for them. “Our location is a big part of shaping our identity as a young festival,” he said. “Maintaining a mutually beneficial relationship with the local community is, and always will, be high on our agenda”.

Hopkins Creek was created as the result of a shared vision of music and company between friends, and has grown to include anyone who shares the passion. The intimate crowd will experience both local and international talent across a single stage, keeping a “quality over quantity” approach. “We all believe simplicity is the key, and for us as a festival that means letting the music speak for itself” says Keys. The festival will run for an extra night this year, meaning music will run well into Sunday night and leave patrons free to depart on Monday morning.

Heading the line-up is Stockholm duo Mount Liberation Unlimited, known for their eclectic sound and keenness to bridge the gap between club music and physical instruments. They return to Australia after an appearance at Meredith Music Festival in 2016, and have also performed at Berghain/Panorama Bar and Dimensions Festival. Joining them is Brian Not Brian – hailing from Belfast in Northern Ireland, he found an escape through music and is known for his deep appreciation of vinyl and his role in founding label Going Good.

Needing no introduction, homegrown heavyweights CC:DISCO, Sleep D, Cale Sexton and Otologic will join a host of other Victorian locals, while Sydney-siders Bobby Vibe Positive, Jamie Blanco and Kato will bring the heat from across the border.

With a strictly limited capacity, tickets for Hopkin’s Creek are now on Final Release and are available through Eventbrite. 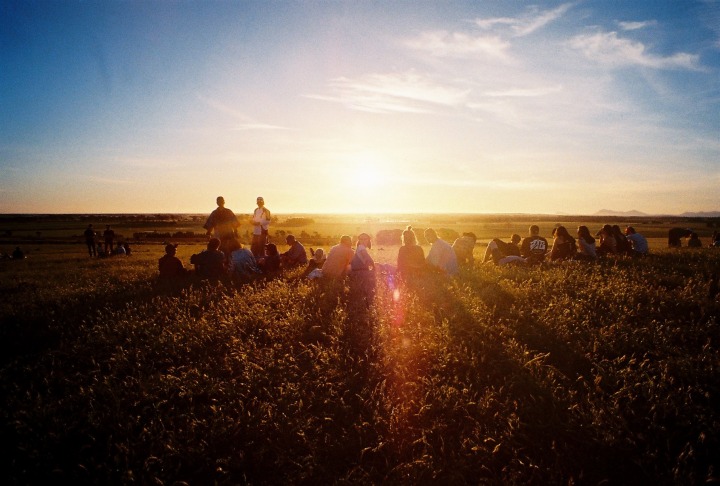