Melbourne’s brutal winter has finally started to fu*k off, and now that the sun is beginning to show its pretty face, it means that Strawberry Fields Festival is even closer and the hard-working team behind it all has just dropped the second line-up for 2017 to get us even more excited about it!

Previously the boutique event announced that the festival will be headlined by the well-respected and talented Yothu Yindi Dance Music Project, and supported by both quality local and international acts including Francis Inferno Orchestra, Harvey Sutherland & Bermuda, Mall Grab, Lovebirds, Monkey Safari, Optimo, Oxia, Total Giovanni, CC:DISCO! and more to name a few.

While the previous line-up announcement featured a smorgasbord of our own best local talent and some frequenting internationals, the line-up which was dropped this week incorporates sounds from all around the globe with some heavily esteemed artists that for the first time, will be experiencing Strawberry’s authentic Australian outback experience that has been voted by Pulse Radio as Australia’s #1 must attend festival and one of the Top Ten festivals in the world for November by Resident Advisor.

UK’s Daniel Avery, a regular headliner when he visits Down Under will be bracing our shores again. Since the release of his debut LP, Drone Logic, he has quickly become one of the UK’s most in demand producers and DJs, which is quite a feat considering he comes from the birthplace of rave.

From the techno mecca of the world, Germany, those who can get their hands on tickets this year will be able to witness Extrawelt from Hamburg and his fellow neighbour Matthias Meyer. From another part of the country, Cologne, we will be able to see Tim Engleheardt who is quickly making a name for himself, and the DJ/Singer/Songwriter/Producer Virginia whose creative analogue sound will be an experience over the festival that shouldn’t be missed.

From the States, Strawberry will be spoiling us with Californian producer AFTA-1 and from Detroit, Tall Black Guy will be bringing his Motown, Jazz and early Hip Hop vibes to the dusty dance floor. We’ll also be seeing Gabriel Garzón-Montanom from Brooklyn dropping R&B who has previously been sampled by Drake.

To add to the already impressive local lineup, the team has also announced John Course, a memorable house DJ, respected legend Sampology, and fresh talent including 30/70, Big Words, Nasty Mars, Allysha Joy who will be bringing everything from soul to R&B, hip hop to jazz.

Final Round tickets are on sale now but they won’t last for long – All previous rounds have sold out within 24 short hours, so do not miss out! 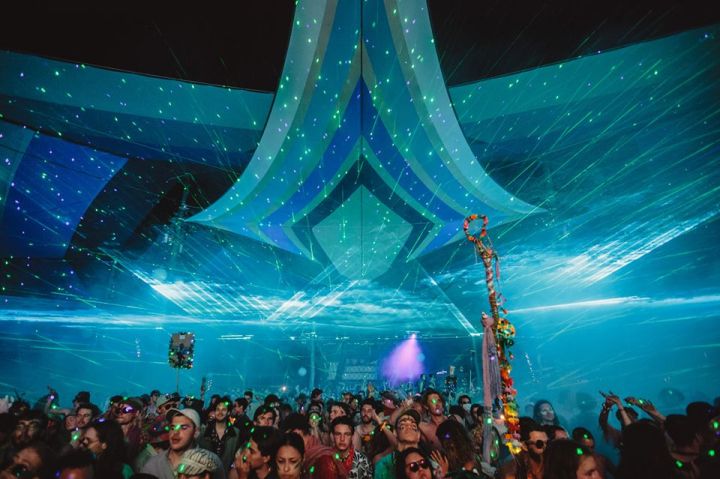