Rabbit Hole this weekend is representing the essence of Melbourne- it’s all about the many different subcultures, genres and huge varying talent of artists.

So what’s the difference between Melbourne and Sydney? It’s all about the music. Groups, friends and families are formed based on music taste. Love techno? You’ll have a huge family of friends you would have met years ago at a club playing techno and deep house and new people joining that family every single week.

The first person you would have met at that dingy club on the first night out you had in Melbourne will still be your friend to this day. We congregate together based on a mutual love for a music genre, and that will never change.

Love acoustic music? There is a festival, a bar and a place for you to go to a gig  to support the band you love and you’ll no doubt see people that you know that become your best friends.

Friendship groups are dependent on what love each person has for what kind of music. Love your house? You know where to go. Love your trap? There’s a place  for you.

Successful producers and artists are coming down from Sydney to here because of the one-of-a-kind, special environment that is found nowhere else in this country. Clubs are closing down whilst here, they are nearly always open. If there isn’t a licensed venue to hear your favourite artists play, there’ll be a park party or a house party that will more then suffice. 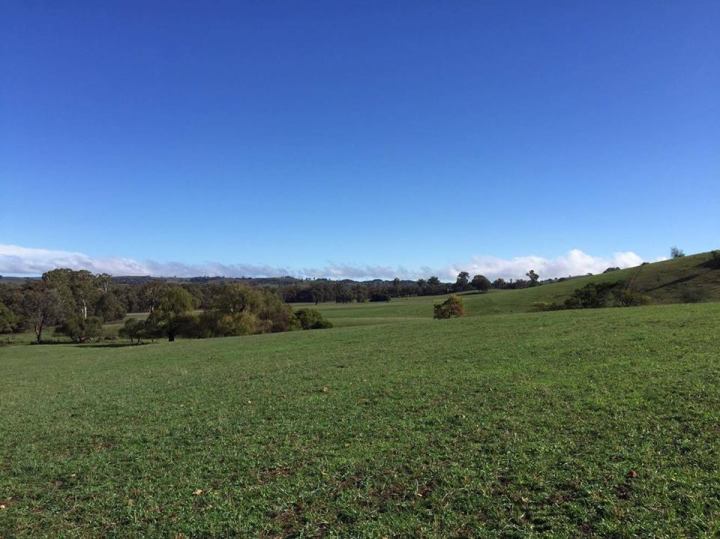 Melbourne is an open-minded, culturally accepting and understanding city where artists can play the music that they love, be supported by the fans that appreciate them and collaborate with managers, other artists and venue owners.

That is exactly what Rabbit Hole will represent this weekend. A weekend-long festival in a beautiful location in Northern Victoria, aimed to share the acts local to Melbourne and surrounds who have raw artistic talent.

Rabbit Hole this weekend is offering something very special. From Autosea’s disco and techno, electronic legends including Spacey Space, Manix Pixie and Sunshine, to the band talent of Jakubi and special interstate guest Lime Cordiale, there is something to represent the best of the best of our city.

Tickets are still available for Rabbit Hole Festival and can be purchased here.