After months of waiting, the crew behind smalltown has finally announced the finer details for their upcoming event with Ben Klock, Jennifer Cardini and Mind Against.

The big news is that the venue has changed, but don’t fret if you were excited by the original Northside location as the venue is still Northside. In fact, it is just around the corner from the original site in Thornbury, and to make this even more enticing, the venue comes with a permit that allows the party to go on for longer. Yup that means all the international acts will be playing three-hour sets which is pretty awesome. 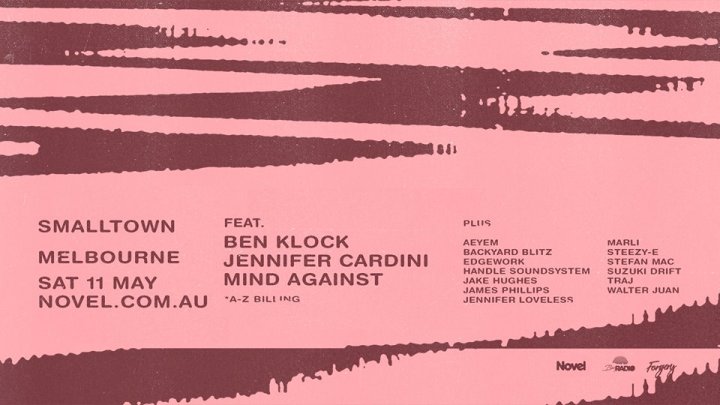 There will also be sound installed by the team who looked after the excellent sound at B3, which was quite a project considering it was in an underground car park. The production will be looked after by the John Fish team who seems to be behind everything of late that looks good.

And if you are Southside, or you live far enough to go ‘Ugh, Northside…’, for only $10 there will be a return bus service running from Clifton Hill to the venue. 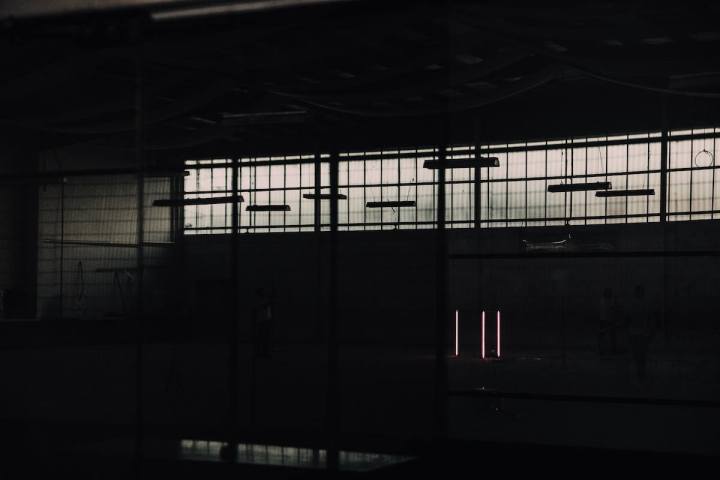 Oh, and of course you get to see Ben Klock, Jennifer Cardini and Mind Against. Winning! There will also be a sweet list of locals in support spread across an extra two areas. So go exploring.