Off the back of its successful inaugural edition, Rabbit Hole Festival returns on the 15th December to showcase a strong line-up of Australian artists. Held on a dairy farm in Merton, Victoria, it features some of the best local electronic talent. There will also be live bands and acoustic artists, bringing something to the table for any attendee and any mood.

Rabbit Hole is the brainchild of lifelong friends Daniel “Bender” Bentley and Matt Pisarki, who had the idea to make a festival that embodied their personalities, lifestyles and mate-ship. While some may say that it would be risky to begin such a large venture at a young age, it has been a successful learning curve.

“We learnt a lot from last year’s festival, and like all things in life, it’s a journey – and one that we are excited to go on again with all the lovely people who attend”,  Dan said. The line up is all Australian, and largely Victorian, which is impressive given the diverse range of genres.

Heading the DJ line up is CC:Disco! Australia’s “First Lady of Disco” – in case you couldn’t tell by the name – who has conquered festival stages here and abroad. As well as appearances at Meredith Music Festival, Strawberry Fields and Pitch Music & Arts Festival, she played a beachside set at Dimensions Festival in Croatia last year. Joining her will be Chiara Kickdrum, a celebrated techno DJ known for her eclectic range and refined technique, as well as her live sets. 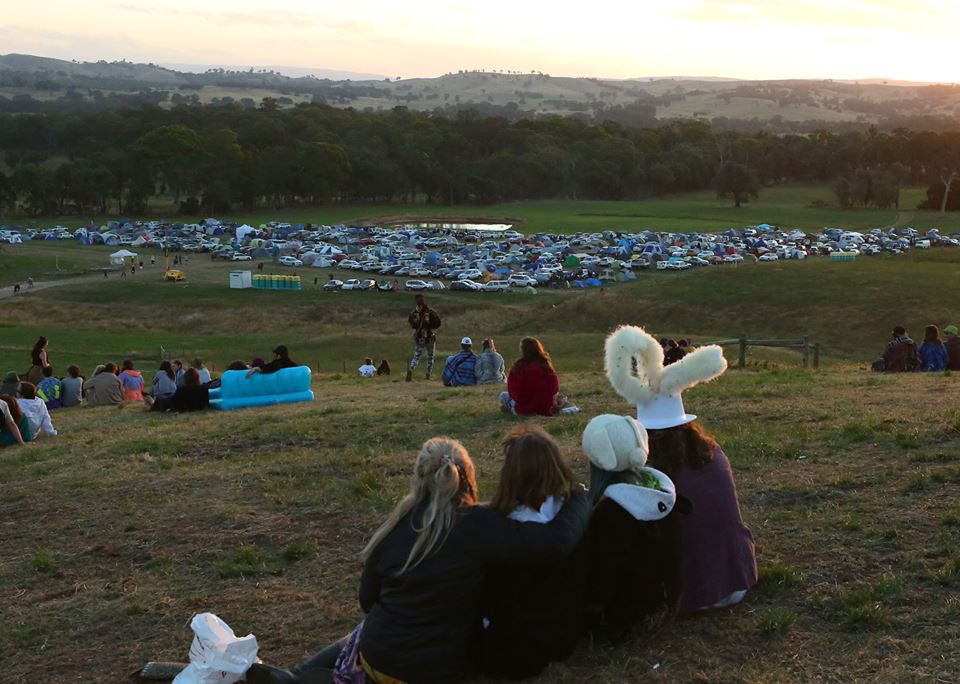 Since establishing themselves in the Melbourne music scene, Sleep D have gone from strength to strength, most recently when their label Butter Sessions was named Resident Advisor label of the month. Their appearance at Rabbit Hole will follow a successful year including a performance at Berlin’s Panorama bar. Sunshine, Millu & Pjenne, Brooke Powers and Rabbit Hole’s co founder Dan Bentley will feature, as well as Autosea’s own Mitchell Gee, Josh Wain, Eskapet and String Theory.

Bands and acoustic acts will play a role in the festival too, with such acts as Rya Park, 30/70 Collective, I Know The Chief, HEXDEBT and Pure Moods signed to take over the second stage. The festival, as the name might suggest, really does harbor nearly as many surprises as Alice’s adventure in Lewis Carroll’s original. Aside from the musical talent, a short climb to the top of the hill on the festival site boasts amazing views over the countryside. The surroundings and environment have been a priority for the founders, and their goal is to be as sustainable as possible – right down to the solar powered renegade stage where the celebrations round off on the final night.