It’s been a year since Pitch released its packed inaugural line up and the music and
arts festival has delivered once again.

Len Faki, who will grace Australian shores for the first time in three long years, is one
of the most outstanding and in-demand artists in techno today.

After a 14-year stint as a regular at Berlin’s Berghain, Len Faki’s sound has
constantly evolved without ever losing its vibrant and unique energy. The passion
displayed in his sets are unparalleled, with each show being an audio-visual
adventure that sees him not only play for the crowd, but perform for and with them.
House icon, The Black Madonna will also bring her remarkable sound to the stage,
as well as her infectious ability to connect with any dance floor.

A sublime technician behind the decks, The Black Madonna delivers fluent and
dynamic sets that span from disco to techno.

It’s easy to see why the American was selected as Mixmag’s 2016 DJ of the year as
her technical skills have cemented her as being a beloved regular and crowd
favourite across the globe.

Pitch will return to the town of Mafeking for four days in March 2018. The full lineup
will be revealed on Tuesday, October 3.

Pre-sale tickets will be available for previous attendees from October 5 and to the
general public from October 11. 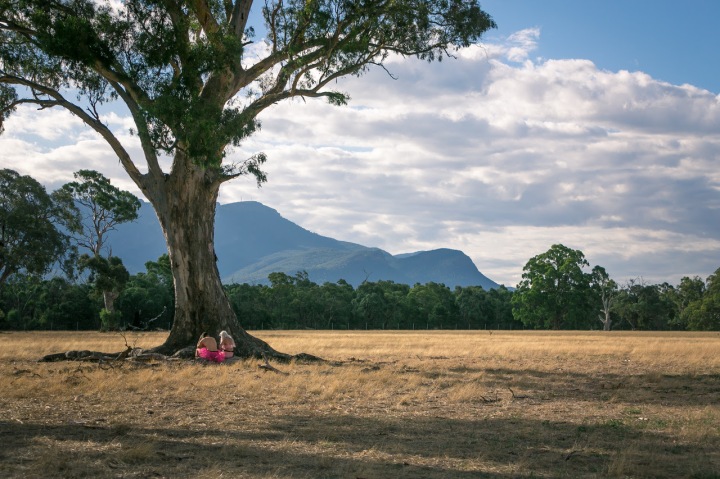