Anyway, mostly out of place things are bad. But sometimes, like the Dutch techno wizard Legowelt being sandwiched into a night of disco and jaunty house DJ’s, it’s very, very good. And that’s exactly what happened last Friday at the 24 Moons Bar, Northcote.

Being a British person who for some reason or another had just found himself on the other side of the world, I didn’t really know what to expect of the Melbourne raving scene. I’m used to big fuck off nights with the best European DJ’s playing every weekend in London, and although I’d heard good things about partying over here, me, with my ‘Innate British Arrogance That Is Probably The Reason Why Everyone Hates Us And We’re Now Eating Ourselves Alive As A Country’, assumed it could never really compare to what I took for granted back home.

And I was right, it couldn’t. 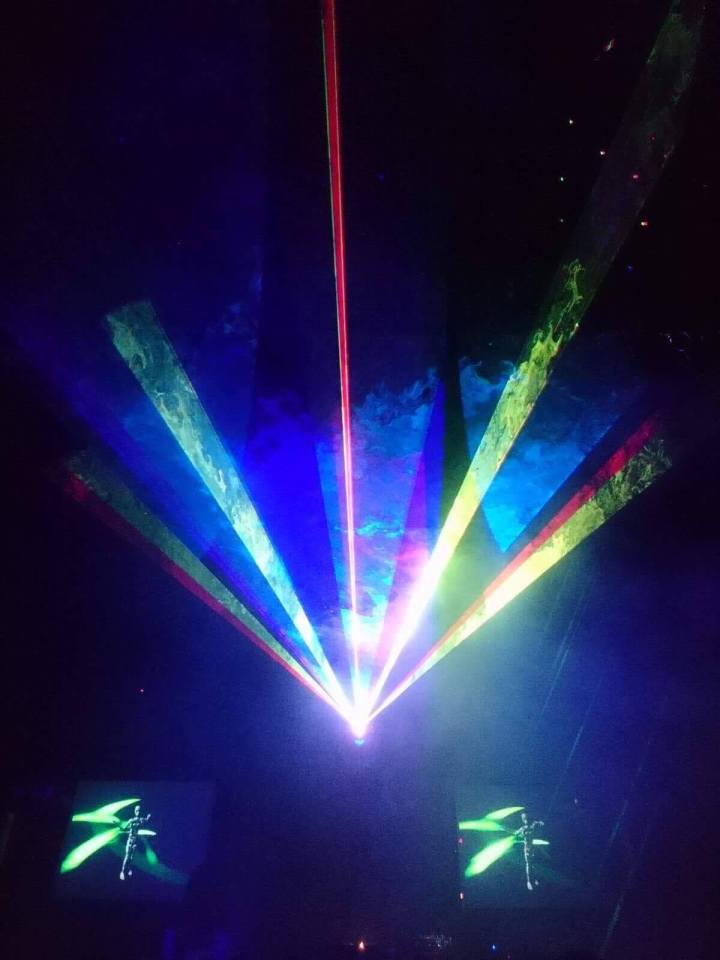 Haha, nah not really, it was good, honestly, I’m just fucking around it was good, it was good. I wasn’t sure of the set times, but all I know is Myles Mac, the DJ before Legowelt was playing some great house edits, mixing jack, 2-step, disco and chicago style melodies to great effect, and warmed up the swelling crowd nicely. Then Legowelt came on, lurching over the decks like a mad scientist attempting to play god in some way or another, and totally fucked with the vibe by playing industrial techno for an hour and a half, and it was brilliant. Consistently playing face melting bass kicks and unrelenting percussion, it was completely out of step from what had gone before, and then after, but was actually more enjoyable for that, in my humble, melted faced opinion.

Then, suddenly, he stopped, his wraith-like figure vanished, and, as if he had never played at all and it was some intense hallucination, the tunes returned back to what seemed to be the de rigeur sound of the night, which was upbeat house interlaced with disco. But, I mean, I love that sound so I wasn’t complaining, just thought Legowelt didn’t give two fucks about it which was hilarious. It was Lipelis who immediately followed Legowelt’s performance. 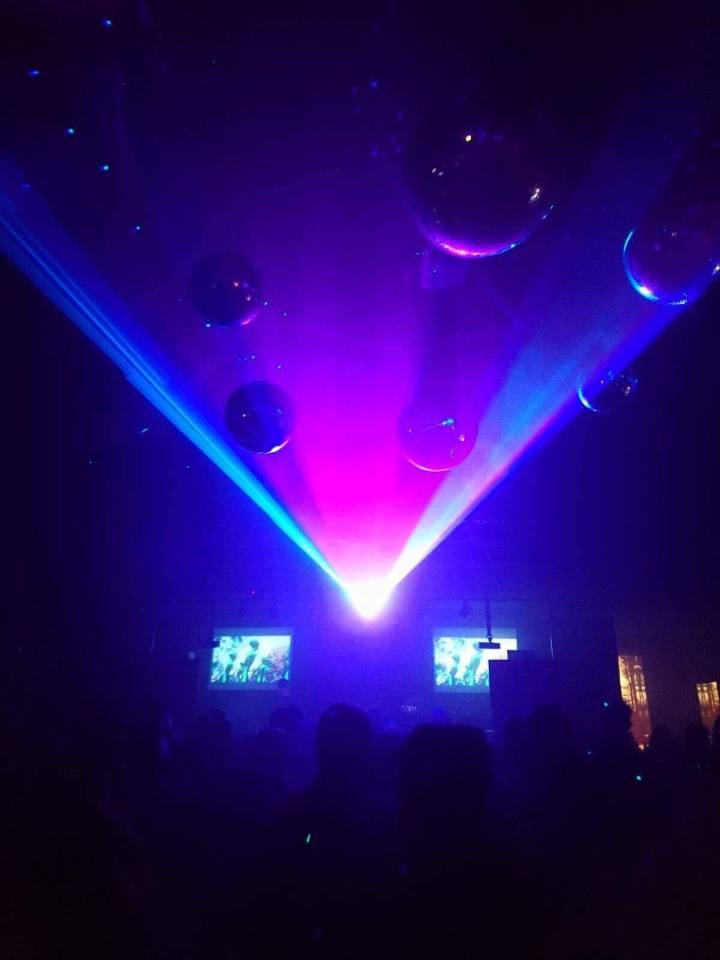 The only gripe I’d have about the night except for the fact that everyone had an Australian accent which was quite hard for me to understand when I was mashed, was the system in the main room. It seemed, at times, that the acts before and after Legowelt were a bit too quiet, and although the headliner’s sound carried a nice and beefy weight to it, some of the other DJ’s seemed to randomly get quiet for no reason or become muffled for parts.

But the system was fairly consistent on the whole, so it’s a minor complaint to what was a pretty enjoyable first foray into Melbourne raving for me.