Although Summer has begun to close, Tobiahs promises to keep the vibes going through to Autumn with his new single “Through To You”.

Tobiahs gained notoriety first in 2014 with an edit of Hayden James’ “No Time” followed by a well-received remix of George Maple’s “Fixed”. In these early tracks, you can appreciate an artist discovering themselves and developing their individual sound. This work culminated in a debut that trended in Triple J’s top 50 Unearthed Tracks and even reached a pole position in the Hip Hop and Electronic charts. If you haven’t heard this tune, “Drowning” featuring Maya Hirasedo and Lord Levi, you’re missing out. It’s a fairly unique dance/hip hop track that brings percussive elements to the forefront to an almost industrial level. The way in which the track is blended with the synth and chorus melodies makes for a unique easy listen and certainly has shades of the electronic talents of Flume and Vic Mensa within its DNA.

“Through to You” continues this trend towards a sound Tobiahs has more ownership of. Comparing the two tracks we can find a central sound in the glitz and gloss of the synthesisers, punchy, rolling percussion and echoing effects upon which the digital synth lies gracefully above. This is a track to play as you open up a cold one, sit down and chinwag with your mates. Fundamentally it’s just a chill and enjoyable tune for sitting next to the pool. 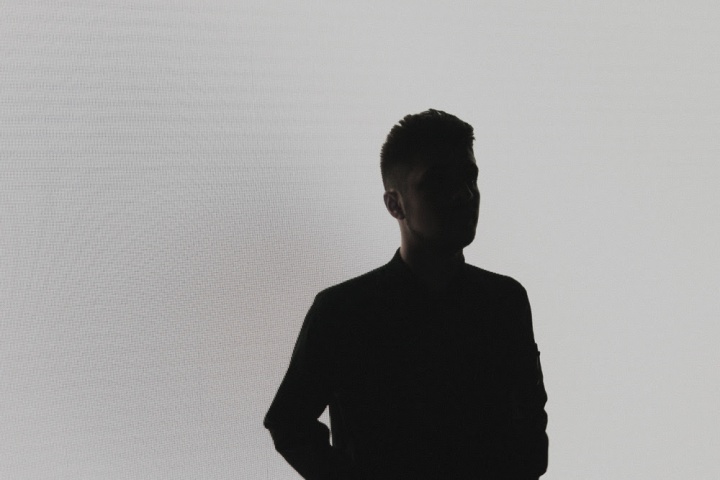 None of the tracks released have been hard on the ears. Tobiahs has been able to jump one of the more difficult hurdles, which is making something that isn’t completely and utterly annoying. Moreover, this music does not come across as fake or overly pretentious. There is no sense here of an artist trying too hard to please everyone or show off their skills. I wouldn’t be surprised if after reading this one of his tunes makes its way on to your current playlist.

Tobiahs seems to be building his profile towards a full-length album release, or even a smaller Mix Tape/EP type project. If his work continues on its current trajectory and he keeps mixing it up with surprising features and flare I see no reason to not be eager for a lengthier project. A lengthier project would allow for more time for him to flex his production muscles and show off the levels of sonic verity he can achieve. At the moment, there just isn’t much material from him to go by. Despite this, there is an impression of angst within his current songs, all of which seem to reference failing or troubled relationships. It would be unsurprising to find that Tobiahs continues to explore these themes and expand upon them in future songs – an idea I wouldn’t oppose.

Tobiahs is a young producer, only nineteen years old – he has time on his side to carve out an audience and continue experimenting with his voice and style. At this stage, I’m just waiting for a longer project for me to sink my teeth into. Until then, I guess I’m just expecting to hear “Through To You” on the next cider ad I see.

Tobiahs is an artist to watch closely over the next few months, so stay tuned to Autosea where we’ll keep you updated.