Longing for fresh-sounding electronica that sounds unlike anything else? Long no more by listening to the new single from Melbourne talented local, Martin King. His career began in Melbourne when he collaborated and started something special with Oscar Key Sung called Oscar + Martin and was one of the founding members of the Harpoons.

Since then Martin has worked with talented artists including Banoffee on her most recent EP release, Do I Make You Nervous? and performing before dance music favourites such as Caribou, Metronomy and Four Tet. He takes his sources of inspirations from all kind of varying artists, from his friends Oscar and Banoffee, to Iggy Izaelia. 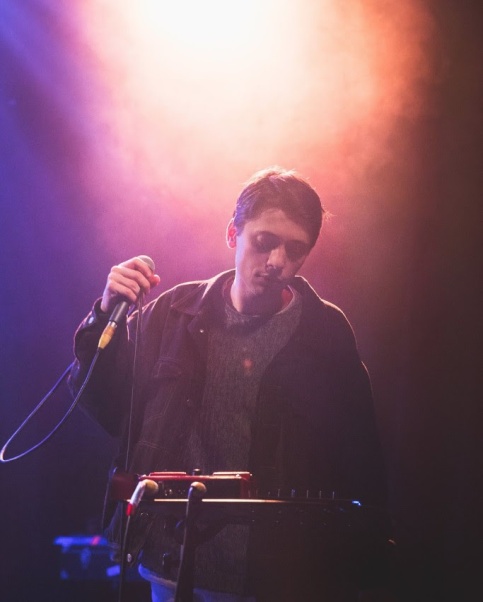 This year he’s been working on some very special stuff including his recent signing with our friends at Good Manners Records. Martin shares with us his fresh release, an electronic tune sounding like a new creative pop-techno genre, unlike anything else.

With vibes of Harvard Bass mixed with the eclectic-sounding rhythms of Bag Raiders, Martin’s new track Pepsi is perfect for all dance floor lovers.