Kuala Lumpur is a city that is famous for its multi-culti vibe, shopping and delicious food. As a stopover destination for many travelers, I am often met with the same question every time my hometown is brought up:

“Where can I listen to good electronic music in Kuala Lumpur?”

With an evolving music scene that is definitely one of the city’s best-kept secrets, I’ve attended some amazing parties, met some awesome people and listened to 10/10 tunes here. From deep-house to disco, KL has seen some of the world’s top international acts, with the addition of some national flavor with the stream of locals DJs that are undoubtedly killing it in the game.

So, here is a compilation of the Top 5 places you can get loose at during your next stay in Kuala Lumpur.

Boasting a surround sound setup that could be rated as the best sound system in Kuala Lumpur and a constant heaving dancefloor, this ultra-club is a special place that reflects KL’s club scene at its prime.

Think rooftop vibes overlooking Kuala Lumpur’s unbeatable skyline. Whether it is a chill Sunday sunset session (tunes and barbeque, what more could you want?) or late night stomp that you are looking for, Elysium will satisfy your every need.

The terrace has seen names such as Joey Negro, Hunee, Nic Fanciulli and Gui Boratto, while the upstairs area has featured DJs such as Robag Wruhme, Dennis Cruz, Sabb and Miguel Bastida.

Under9 is the the closest you’ll get to Berghain in Asia. If you are lucky enough to attend one of the events here (as they are semi-regular affairs), definitely do it. Defining KL’s underground, an Under9 party is an experience that any techno-head would not want to miss.

What can you expect to hear? 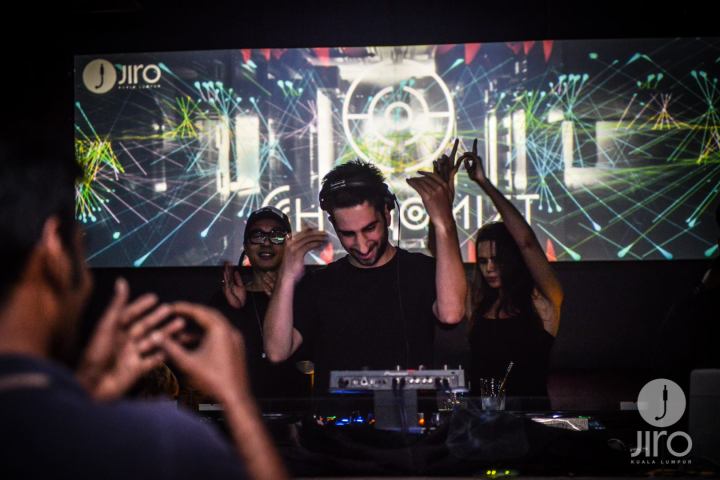 Located in the trendy expat neighborhood of Bangsar, Jiro is a great place to start the night with a few cheeky bevs and a boogie at. The dancefloor is small, but the vibe is always large.

A bit of everything. DJs who have played here include Adana Twins, Tiga, DJ Hell and Michael Mayer. 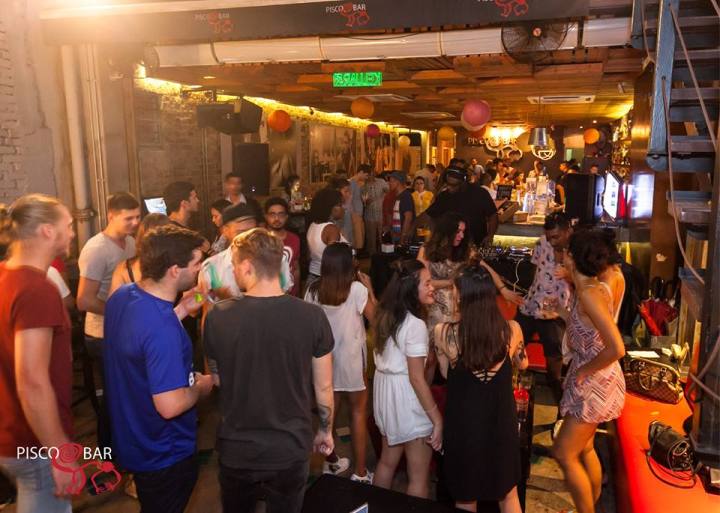 Another great place for a cheeky Sunday sesh. With other various events such as Open Decks, vinyl only and wine tastings, it’s hard not to smile when you are amongst Pisco’s funky vibes.

What can you expect to hear?